Posted on September 11, 2016 by igotsomethin

That hasn’t happened like I hoped it would.  But, there are critters around, and I believe that spiders will inherit the earth. 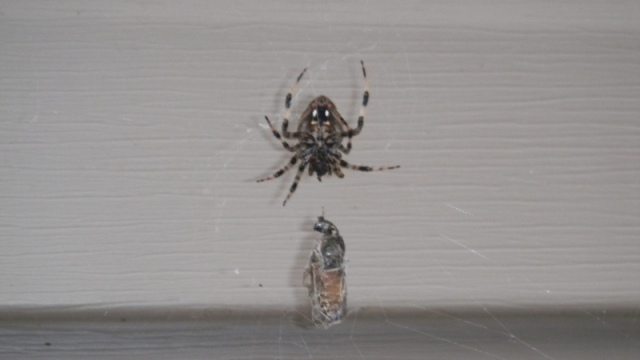 I was ambivalent about putting a pool in.  I didn’t like the idea of extra water or energy use, but Mr. Nobody really wanted one and since moving into the sticks was my idea, I did want to sweeten the deal.  On heat advisory days, I’m not so ambivalent.  So, the pool has led to several close encounters.  Every morning, I check the skimmer to see if anything needs rescuing.  This was what I found the other morning. 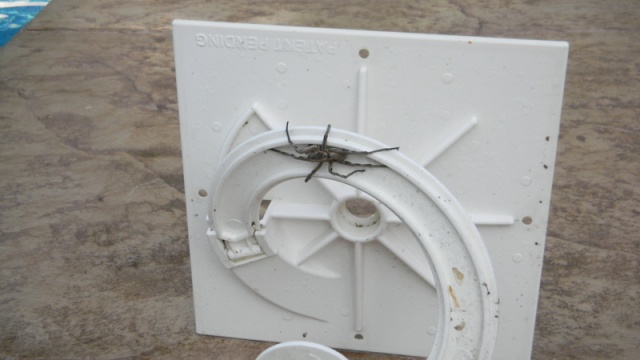 I had to gird my loins to figure out how to encourage him or her to move on.  I settled on using a weeder. 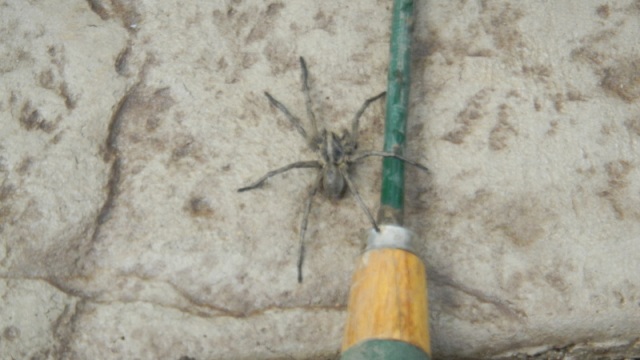 There are so many webs around the house that I won’t need to decorate for Halloween.  I had to rescue this guy from a web.  The blue tails are so cute. 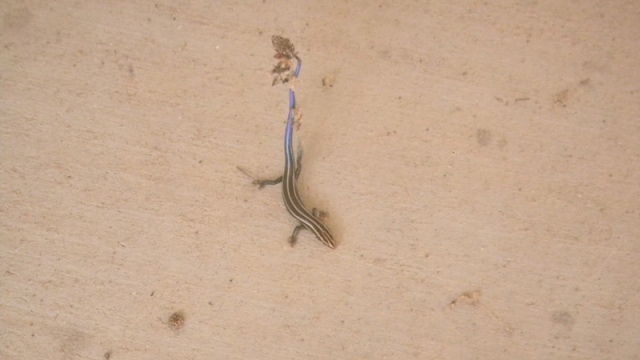 I had Mr. Nobody take this guy out of the skimmer. 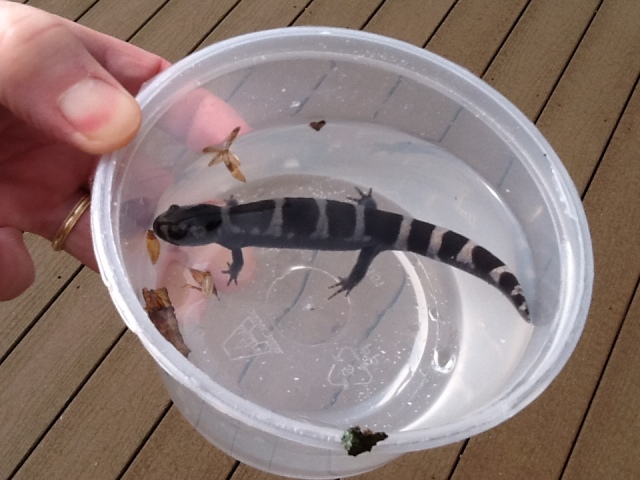 There are a variety of amphibians and reptiles around 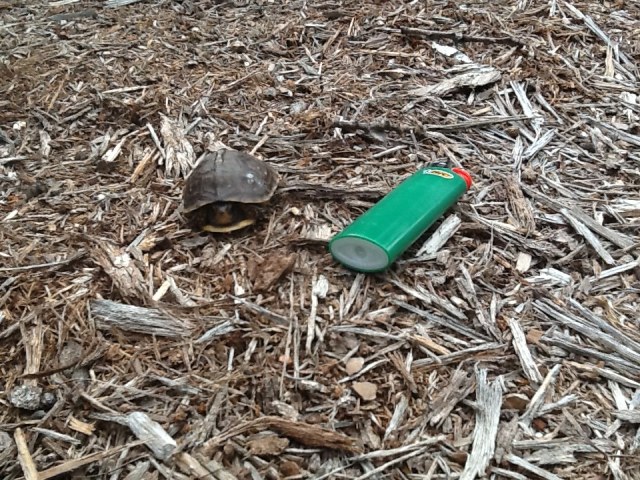 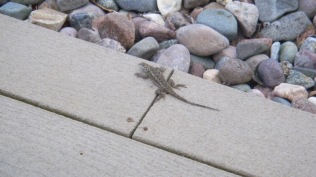 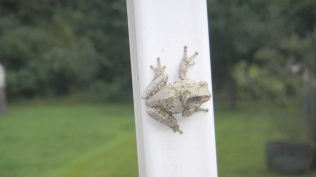 Seems like I’ve been seeing more butterflies this year.  And I nominate this caterpillar as one of the cutest. 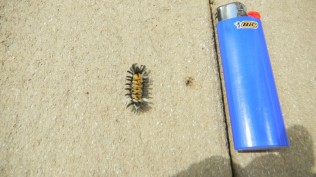 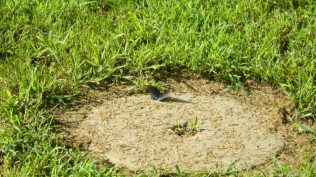 Birds are migrating and I miss feeding them.  This one crashed into a window recently and was stunned.  Since Buddy was ready to pounce, I picked it up and held it until it got its wits back.  I think it’s a flycatcher of some kind.  I already miss hearing the wood thrush.  They’ve gone, and they are the sound of summer for me. 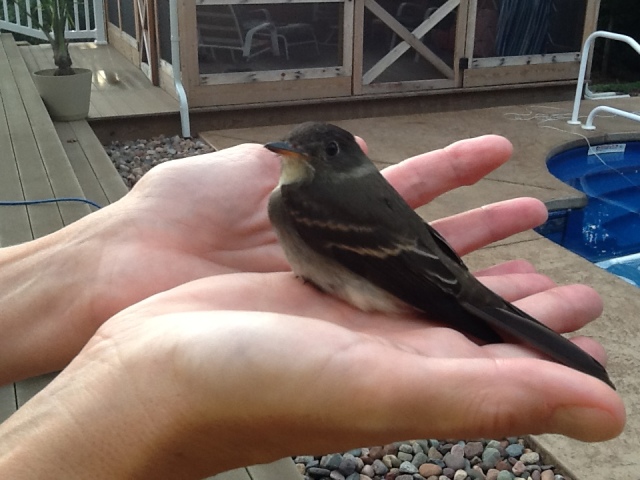 Then, there is the fungi. 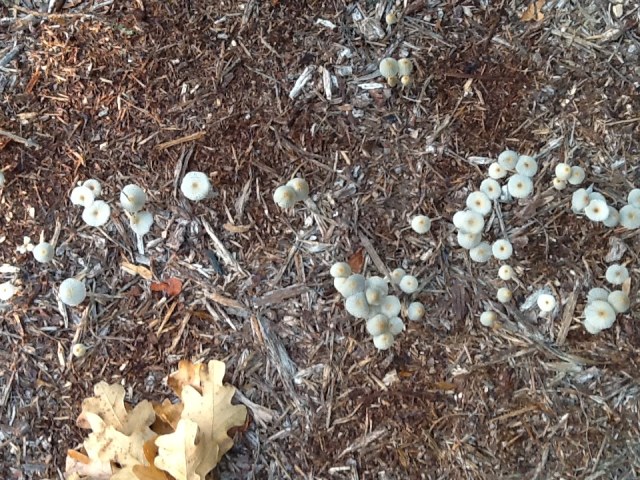 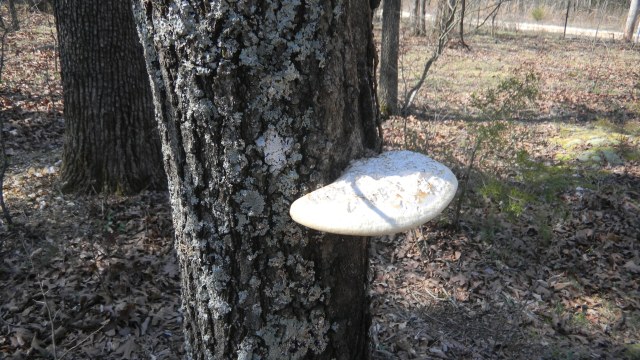 I’ve got lots more pictures of fungi, but am having technical difficulties with uploading the damn things.

So this is the wildlife still around.